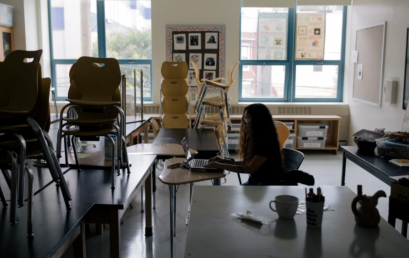 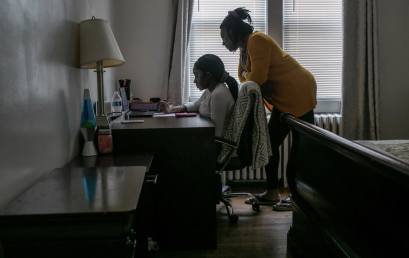 COVID rates are down, but some Bronx parents are not ready for in-person learning

From Chalkbeat: For the first time in almost a decade, Bronx mom Lourdes Jibodh did not receive a letter from her son’s school saying that his promotion to the next grade level was in doubt. Instead, her 17-year-old son Christian Camacho has been performing well academically while learning online during the pandemic. The junior at […] 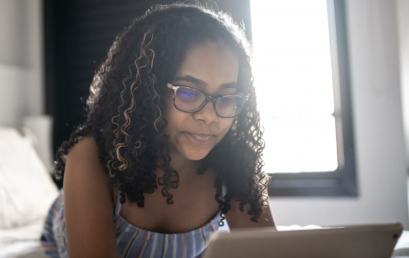 NYC gave thousands of students iPads. For English learners, those devices have not been up to the task

“We’re watching our students struggle with technology not designed to help them learn. We teach high school English to new immigrants in the South Bronx. During our online classes, we notice our students multitasking to survive this pandemic.  We see them providing child care for younger siblings, and we hear them working jobs to help […] 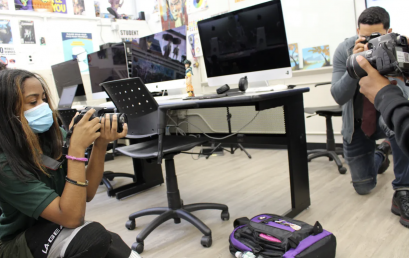 Coaxing NYC students back to classrooms: wins and struggles at one Bronx high school

When New York City high schools reopen on Monday for the first time in four months, the hallways at Alfred E. Smith Career and Technical High School will not be as crowded as they usually are. But they will be more bustling than many other city high schools. In a typical year, Smith welcomes just […]

Ed People – Find a Job or Find a Teacher

8-26-13 edPeople.com – Find a Job or Find a Teacher College of St. Rose / CITE Admin Program alumnus Adam McCabe co-founded edPeople, an online Education Networking Group, to help teachers get proactive about their job searches, and to help schools find quality teachers to interview. We talked to Adam about his exciting new venture. […]