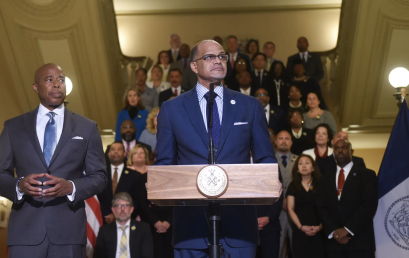 Fed up with the impending education budget cuts, two teachers and two parents jointly filed a lawsuit this week against New York City, the Department of Education (DOE), and Schools Chancellor David Banks. The group is demanding an injunction to halt the $215 million budget cuts to public schools planned for next year.  After Mayor […]

Here’s how to get free summer meals at NYC schools, pools, and parks

New York City’s education department recently served its millionth free summer meal to young people across the five boroughs.  The vast majority of those meals were served during the school day to children attending Summer Rising, the city’s free program that mixes academics and enrichment for elementary and middle school students. Only about 16% were […]

With his final term winding down, former Mayor Bill de Blasio announced a flashy proposal to open or overhaul dozens of public schools, backed by $15 million from Laurene Powell Jobs’ XQ Institute and the Robin Hood Foundation. Less than six months later, the coronavirus pandemic forced the city’s schools to shut down, pushing the […] 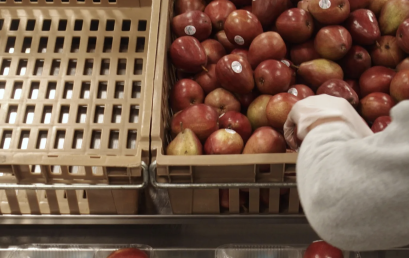 All New York City public school families regardless of income will receive $375 per child in food benefits to help cover the costs of meals from last summer during the pandemic —whether they attended summer school or not. The state began the rollout this month, with the retroactive benefit being distributed to students enrolled as […] 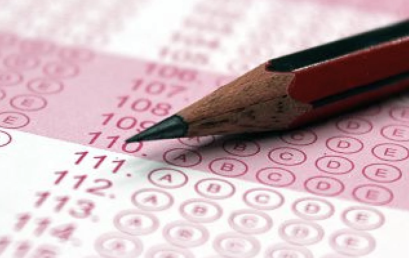 My U.S. History Regents exam was canceled after a mass shooting. Leaders must focus on removing the real threat.

As the New York State mandated U.S. History Regents exam approached, test preparation was in full swing at Stuyvesant High School, where I am a junior. This year would be the first time this exam was offered since the pandemic hit, and none of us knew what to expect. Stuyvesant held intensive test prep during […] 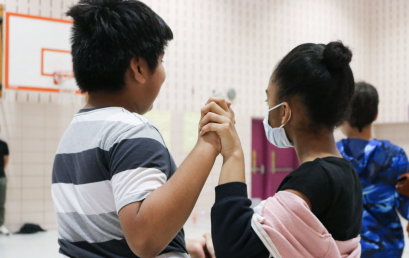 There was no hint of social distancing, no hesitation to get in close once the polka came on. Fifth graders at P.S. 48 in Washington Heights faced each other in two tight circles at the center of the gym, some wearing masks and others without. The upbeat pom-pom-pom music came through a small but powerful […] 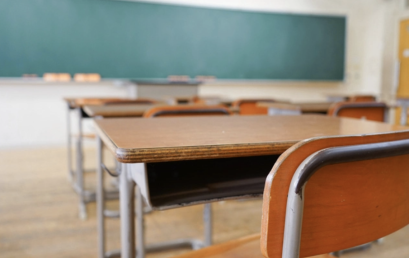 New York City’s schools chancellor criticized a state bill to cut down class sizes as a plan that prioritizes the number of students in classrooms over other, critical issues. This bill would lower class sizes to 20 students in the younger grades and 25 for most high school subjects. Money to fund the plan would […]

Educators and families were in wide agreement: Students would need help adjusting socially and emotionally to being back in classrooms this year amid the COVID pandemic.  But one of New York City’s plans to do that — by using a questionnaire called the Devereux Student Strengths Assessment, or DESSA, in every school — was quickly […]