EMBRACING THE COMMON CORE (vs. WAFFLING) 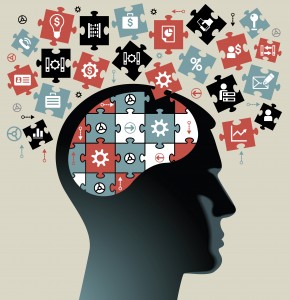 I want to talk about the cost of waffling, rather than either rejecting or embracing the common core standards and the assessments based on them.
Listen to this post!

New York, on the contrary is waffling.  The plan right now is to basically retain all of our traditional exams, while adding the common core assessments on top of them.

Having both common core oriented exams and more “traditional” exams is going to be confusing and expensive.

Expensive  because it means that much more testing.  Testing is expensive.  It costs money to develop, administer and grade the exams.  Believe it or not, how much we actually spend on testing isn’t readily available.  The state only spends $7 per student, but that’s because the costs are pushed down to local school districts.  For fun, I looked at the budget of Great Neck.  There’s no line item for testing, so it’s impossible to know how much it actually costs to administer our existing testing regimen.

Confusing because as a teacher, do I orient my lessons towards the state exams or towards the Common Core exams?  That won’t be a problem if the state and common core exams are perfectly aligned.  But if they are, then they are just duplicating each other.  If they aren’t (far the more likely scenario), then the teacher is caught in a quandary.  The most likely solution in the classroom will be an attempt to teach towards both, doing neither well.  Thus the waffling about common core assessments is likely to hurt pedagogy.

A further question.  If teacher evaluation is going to be tied to test results, which test results will count?  What happens if students do really well on one set of tests but only average on the other set?

I understand the political dynamics that make waffling between traditional tests and common core assessments seem like an appealing option.  But there’s no way waffling is going to help our students.