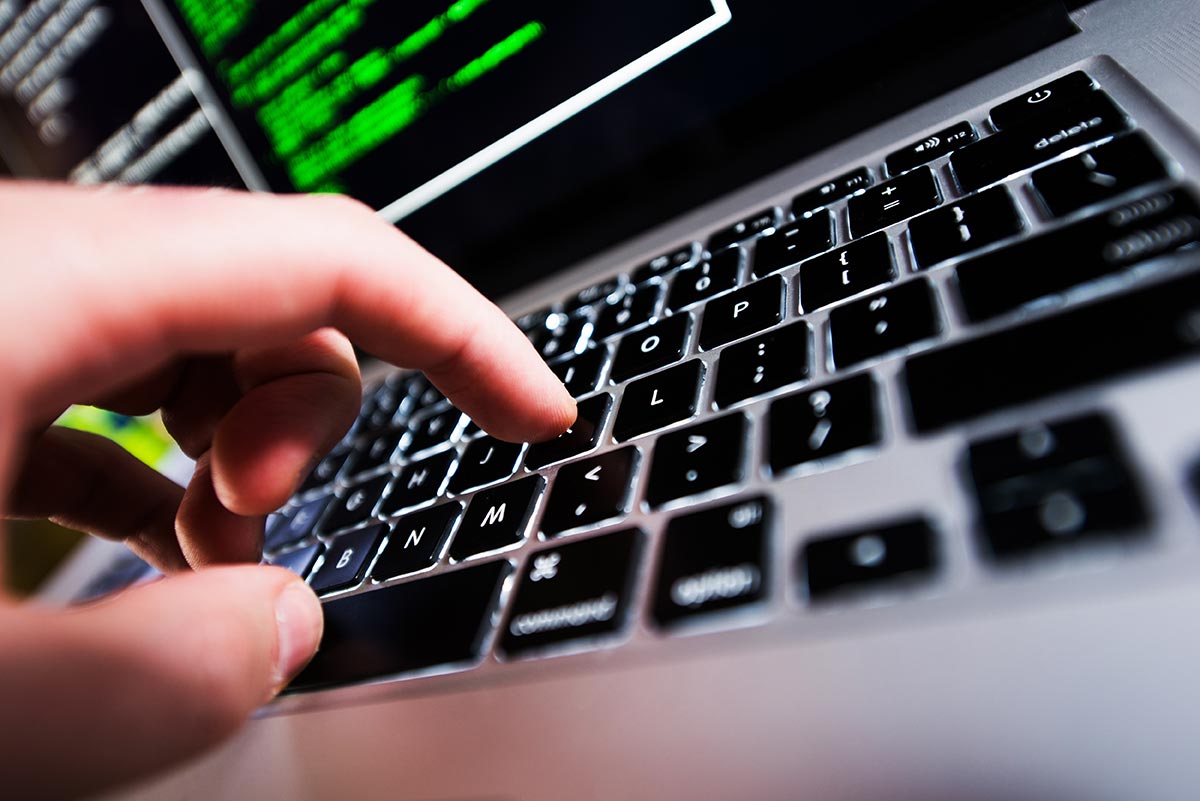 Your Week in Education 9/21/15, By Danielle Bonnici 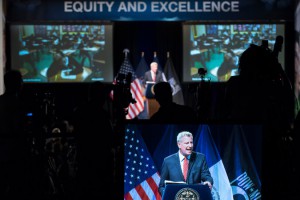 The New York Times reports that New York will shorten the Common Core Tests for grades 3-8.  This changed stance is attributed to the unpopularity of the tests and the number of students who opted out this year. New York State Education Commissioner, MaryEllen Elia states that there will be less multiple choice questions on the math exam and that some passages will be cut from the reading test. This is the second time since 2013 that the tests will be trimmed. Elia says that the tests will be shortened again in 2017.

Since 2013 there has been a huge decrease in passing grades on state exams, and there is no measurable improvement since then. The state also announced that there would be two separate reviews of the tests and the new standards. The reviews were ordered by state lawmakers and by Governor Cuomo. The education department has also separated itself from Pearson Corporation, who has been responsible for creating the state assessments and supporting materials. In place of Pearson, a Minneapolis based company, Questar Assessment, will be redesigning the tests.

These steps aren’t enough for some opponents of the Common Core. Loy Gross, the founder of United to Counter the Core says,

“Half a disaster is still a disaster…it’s not going to appease parents who will continue to opt their kids out of tests.”

In some ways I agree with Ms. Gross, but at least the state is taking heed of the growing unpopularity of the Common Core and is attempting to mitigate it.  As Pete Seeger said, change does occur. All it takes is “Us and our little teaspoons over thousands of years.”

On Wednesday, Mayor Bill de Blasio announced six new education programs to help focus on the poorest students in New York City. His plan hopes to address a cornerstone of his mayoral platform—income inequality. The $186 million plan is obviously expensive and is a huge political risk for the floundering mayor. Where Bloomberg was given extensive control over the city schools, de Blasio was only able to extend mayoral control by one year, and he must reapply for an extension at the end of the term.  The plan is set to cover many areas of concern in the public schools system: increasing technology classes, in this case, computer science, increasing social services, and increasing the graduation rate from 68% to 80%.

Naysayers of the program believe that de Blasio is making promises that might not be kept—if the economy becomes troubled the city would have to make cuts elsewhere to back the new programs—cuts that may not be welcomed by schools or parents.  Leonie Haimson of Class Size Matters asks:

“Where is the research that shows that these initiatives would narrow the achievement gap, as class size reduction has been proven to do? de Blasio made many promises during his campaign to parents and other voters to lower class size that he now appears to have forgotten completely.”

David C. Bloomfield, a professor of Education Leadership in the CUNY schools believes the plan is a ploy for reelection and doesn’t address the problem of racial segregation.

Maybe he does care…

Whatever your opinion of Mayor de Blasio, no one can argue with this statement from his announcement:

“Excellence and achievement cannot, should not and will not discriminate in New York City…we have to make sure success is as common in East New York as it is on the Upper East Side.”

It seems to me this addresses not only income inequality, but the racial segregation that worries Prof. Bloomfield. Be it political play or real desire to help the students of our city, I think there are elements of the plan that could have a real and lasting positive impact.

And in lighter news… School Spotlight

The Smith School is celebrating its 25th year this month. The school, founded in 1990 by Karen Smith, is based on the principle that every student has different needs. Smith felt that many students weren’t getting the tools they needed to be successful in public school, so she created a school that caters to each child’s needs and style of learning. The goal of the school is “to awaken the latent potential of all our students to succeed academically, to grow emotionally, and to overcome with success the various challenges each day brings.”

The “small school with a big heart” serves students in grades 7-12 and focuses on art, music, and drama, in classes that max out at five students each. In 25 years, it has helped 927 students and witnessed 123 graduates. Over 90% of students go on to attend a four year college. Founder Karen Smith says: “I am incredibly proud…of keeping my promise to provide a safe and nurturing environment for students who were unsuccessful in their previous environment because of their differences… at Smith we embrace those differences.”

If this isn’t a testament to the necessity of keeping arts in the schools, I don’t know what is. Cheers to Karen Smith, for showing the world that you can focus on the arts and still have a rigorous curriculum that encourages students to pursue higher education. It also gives a nod to Leonie Haimson’s drive for smaller classes.

Back to School News for Teachers