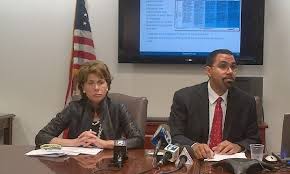 Most American adults are concerned about third-party companies having access to student data for marketing purposes.

A large majority of American adults are becoming increasingly concerned that student data collected by school districts could be used by third-party companies to market to students, rather than being used to enhance academic achievement.

In a recent survey from the nonprofit organization Common Sense Media, 89 percent of 800 adults polled said they were at least somewhat concerned about advertisers using students’ personal data to market to them.

“There’s no question that, partly because of the attention to the NSA stuff in the past few months, that the public is way more concerned about privacy issues,” says Jim Steyer, chief executive officer of Common Sense Media. “And the major new place this is occurring now is going to be in schools.”

The New York State Department of Education, Commissioner John B. King, and the Board of Regents of the State University of New York “have met their burden to show there was a reasonable basis for the decision to enter into the agreement with inBloom and that the disclosure and transfer of data will be for a legitimate purpose,” wrote Justice Thomas A. Breslin in a decisiondated Feb. 5.

Stay up to date with Education News, and Classroom Tips! Join our mailing list for a weekly email! 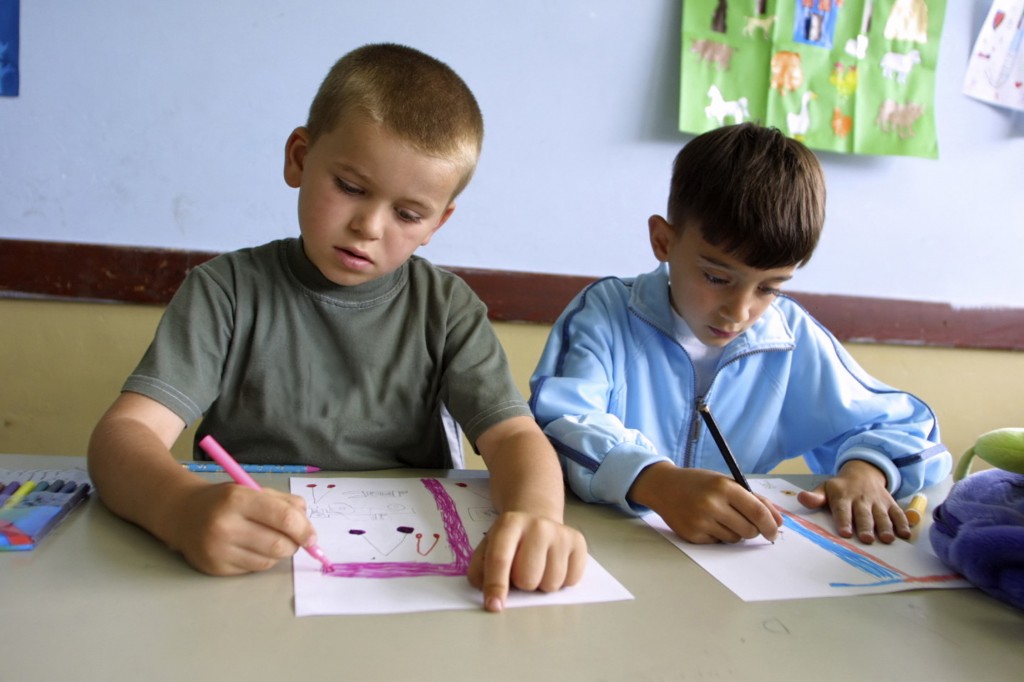